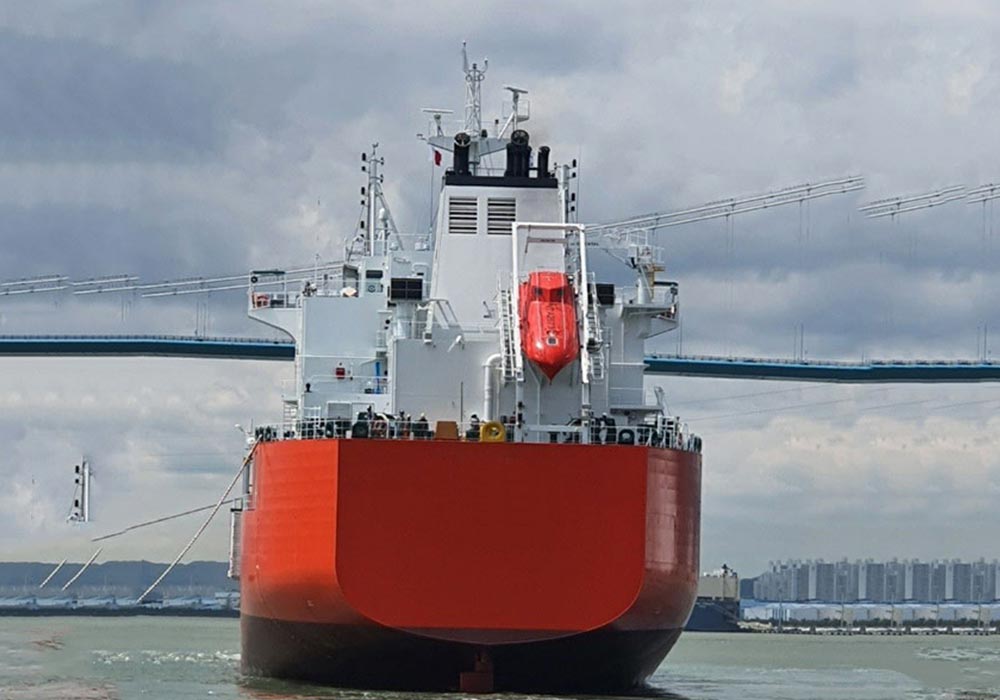 -Looking into the future is a physical human compulsion. Man needs to make a future  prognosis.
-Future prognosis goes far back in ancient Greece history, around 550 BC when there was the Oracle Pythia, at the Apollo Temple at Delphi ,which was famous for her enigmatic prophesies.
-Peering into the future is a risky business and anyone who endeavours giving a prognosis is doomed to failure as future is subject to changes, human intervention, force majure or unforseeable events.
-However there are some dynamics which can guide our vision in aid to minimize risks and with confidence organize the future.Although, almost all, recent reports published by official recognisable world organisations and institutions similarly, like the Oracle Pythia, issued their 'forecasts' for the next 20-30 years (something you will get right in 20-30 years), I will focus in the dynamics of the next 3-10 years, since for the next two years I don't see, personally (today 24th July 2013), any market changes, unless something extraordinary takes place.We, here at S.T.I.C, have vested multiple interests in Shipping Industry, since 1997, and have an urgent compulsion  to analyse the information available prior organising our strategies for the future.Sharing our thoughts and ideas is an open invitation for counter thinking, constructive criticism, betterment and change! Therefore do not hesitate to share your thoughts with us.The last decade, until today, a decisive protagonistic role, in the shipping dry bulk market, and world trade is played by the BRIIC'S countries. (Brazil, Russia,India, Indonesia, China).
Today, BRIIC'S countries are the driving force of global economy and for this reason only we will focus on their dynamics to their role playing the next decade (3-10 years actually) as they are and will maintain their protagonistic position in the freight market -  particularly in dry bulk commodities transportation by sea- we are interested in.
Their GROWTH SUSTAINABILITY is the key of our brief research and quick, but not hasty, peer into the future.

The BRIIC countries have proved, consistently year by year, an increasing productivity, increasing investments, increasing savings rates and DOMINANCE in contribution to the global GDP. Our reliable sources, from the WORLD BANK, indicate that the two thirds of the global investment growth over the last decade has originated in the BRIC countries.
However these dynamics have shown declining trends, although still high, and will remain high, although to a lower degree, compared to last decade. This assumption is based on the BRIIC's countries population growth, population which will get better education, will save more money and will invest more - WILL CONSUME MORE -

It is worth to mention that these countries were the least affected by the financial crisis of 2008 due to their minor exposure in the International Financial/Stock Exhange Markets (particularly in DERRIVATIVES AND JUNK BONDS).{Their slower pace of growth though was mainly attributed to their western world exports sudden decline.}Once again, according to the World Bank information reliable sources, the contribution of developing countries to global growth will rise from 73% around 2015 to 87% by 2030.
Therefore we may dare to assume that the world's investment and saving rates and yields on capital will stabilize within the next decade with key protagonists the developing countries.
Developing countries growth is 1,5-2 points below what it was during the pre crisis period, that is four years ago.
Despite the positive insights accrued from our above dynamics analysis it would have been a gross ommission to disregard the Euro Area crisis which already has impacted the developing countries economies to slower progress as above analysed. Unless Euro countries governments cut spending to reduce gargantuan deficits, lighten heavy taxation, households need to reduce debt levels and the banks need to unfreeze lending, we will not see the anticipated recovery and a positive % growth soon (western countries consumers have not enough for maintenance, mereover for spending or saving).
What is necessary for euro economies recovery is a combination of all the above mentioned, however if NOTHING makes the banks lend money, people and companies borrow, we will be facing a deeper depression which in turn will further slow BRIIC's countries growth ratio and will prolongue the poor freight market which has more capacity in tonnage than the physical market can digest.

Hoping also that same mistakes of the past - in derrivatives investments/options/futures/junk bonds  - will not be repeated in the following years risking a second tragety like Lehman brothers, and that Euro economies will stabilize
IN CONJUCTION WITH  BRIIC'S COUNTRIES GROWTH SUSTAINABILITY is the key market dynamics for freight rates rebound slowly, as any recovery process.I would be delighted to share and hear your comments and thoughts in our effort  to understand the world tendencies and the future insights better.In case you wish to add you or add a new e mail address to our lists please advise by return.