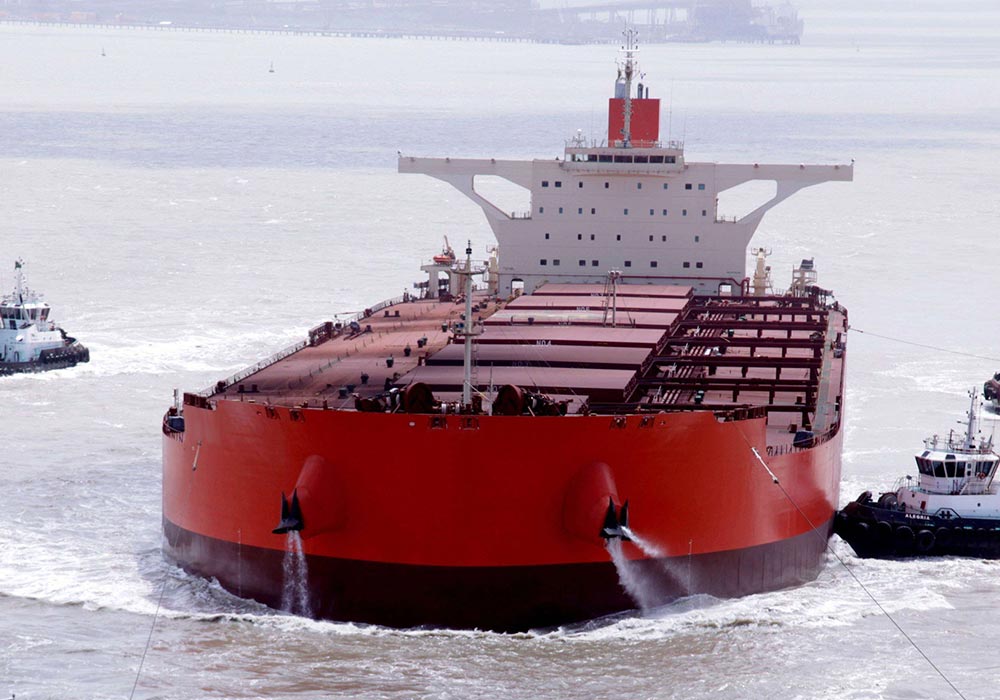 Greeks dominate the seas since ancient times and Shipping has been the oldest form of occupation of the Greeks until today. The Greek ownership merchant fleet is the largest in tonnage capacity exceeding the 17% of the world’s total.Despite the past decades several economic recessions and shipping crises Greeks were always managing to come out of stronger and better off, with more ships than before. Their inherent talent to buy and sell timely, to manage their fleet economically during the recessed periods and the low freight, throat cutting competition, downturn shipping cycles – has been their distinctive advantage compared to other shipping nations.It’s been an International shipping standard to follow the Greeks in recessed periods and “do as they do”, until the decade of 2000.In the decade of 2000 shipping business and world trade boomed with China’s economy liberalization and it’s GDP growth, money poured in shipowners safes and bank accounts like never before.Shipowners experienced unprecedented euphoria in freight levels and vessels’ daily earnings. Banks – European Banks – were more than keen to lend any amount for new buildings or second hand vessels purchases.Greed for newly built, more and/or bigger size vessels had become a phenomenon which Greeks had never experienced ever before – to these exuberant levels – until then, access to easy money was only for the few old traditional shipping families and/or for those who were well qualified and/or willing to risk all or a significant % of their own private funds in the business.The new buildings ordering frenzy from 2003 until 2013 doubled the size of the world’s entire merchant fleet – from 873 mil dwt to 1690 mil dwt according to statistics compiled by Clarksons – involving vast capital investment which was borrowed cheaply by the banks.Throughout the 2003 to 2013 period the largest world’s fleet composition by shipping nationality was allocated to:

AT THE 2000 DECADE’S BEGINNING, FLEETS OWNED BY LOCAL INVESTORS OPERATING IN THESE COUNTRIES.GREEKS LITERARY OWNED THE VESSELS, SINCE THEY WERE ALSO RISK TAKERS/INVESTORS IN THE ASSETS THEY MANAGED, AS WELL, OPERATING FROM THEIR HOMELAND!However during the booming “decade” starting from 2003 until 2008, there were changes in each country’ world fleet shares. Top contributor Greece’s share declined after 2003, from 20 percent down to 15 percent in 2014. China’s share rose solidly, doubling from 6 percent in 2003 to 12 percent in 2013! Overtaking thus Germany in the years 2013/’14 to become the third largest shipping country.However the next day of the aftermath of May 2008, the freight levels and shipping market collapsed, the European Banks had been already facing major financial problems after the Lehman Brothers – including most – if not all – of the European Shipping Banks which had to sell their shipping loans portfolios cheaply to U.S.A Private Equity Funds and to major U.S.A Hedge Funds – which had discovered shipping sector as an alluring type of investment the previous good years – to survive. This had an impact on assets’ ownership shares composition. Now, the new owners of the vessels were the private or institutional investors in the U.S.A, that is the P.E Funds and the Hedge Funds who bought the banks’ portfolios and now owned the 75-80% of the vessels’ shares, if not more!In the meantime Greeks traditional triptych Investor/Shipowner/Ship Manager shares have been significantly devaluated due to the assets-vessels’ prices collapse.Also the structure of the board of directors and the controlling interests has now changed. A new entity (P.E.F or H.F) has replaced the traditional shipping bank, taking over its role, but not its modus operandi. These funds are not particularly interested in the shipping business itself or in ships, they are mainly speculators. Speculators have not patience to wait for too long and usually jump from one investment opportunity to another.Therefore it will be a major impact to Greek shipping interests if these Investment Funds decide to exit shipping selling short their shares in a catastrophic market, like this we all experiencing today, with vessels’ prices falling flat as a result.However what seemingly could be a threat for the Greek triptych could be proven just another opportunity to come off even stronger, once again, if Greeks have maintained sufficient cash reserves, from the good years on the side (A). To purchase short the Private Funds’ shares, and (B). To endure the crisis, until recovery, maintaining thus their dominant position in the world’s shipping community.Time is a valuable resource which is just and fair to all with no exceptions. Time will show.